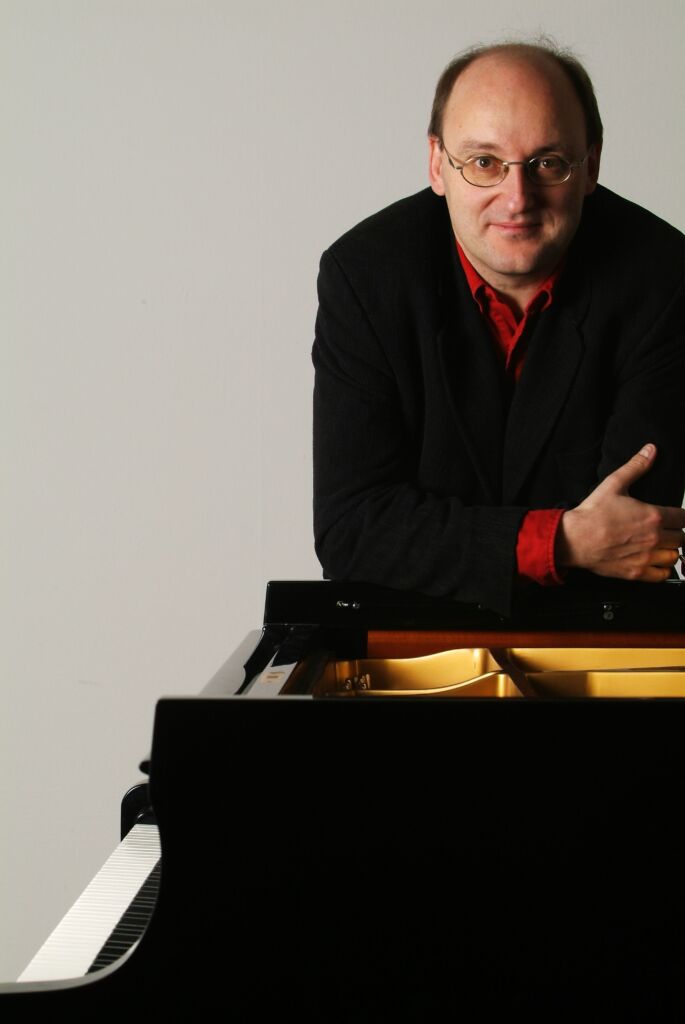 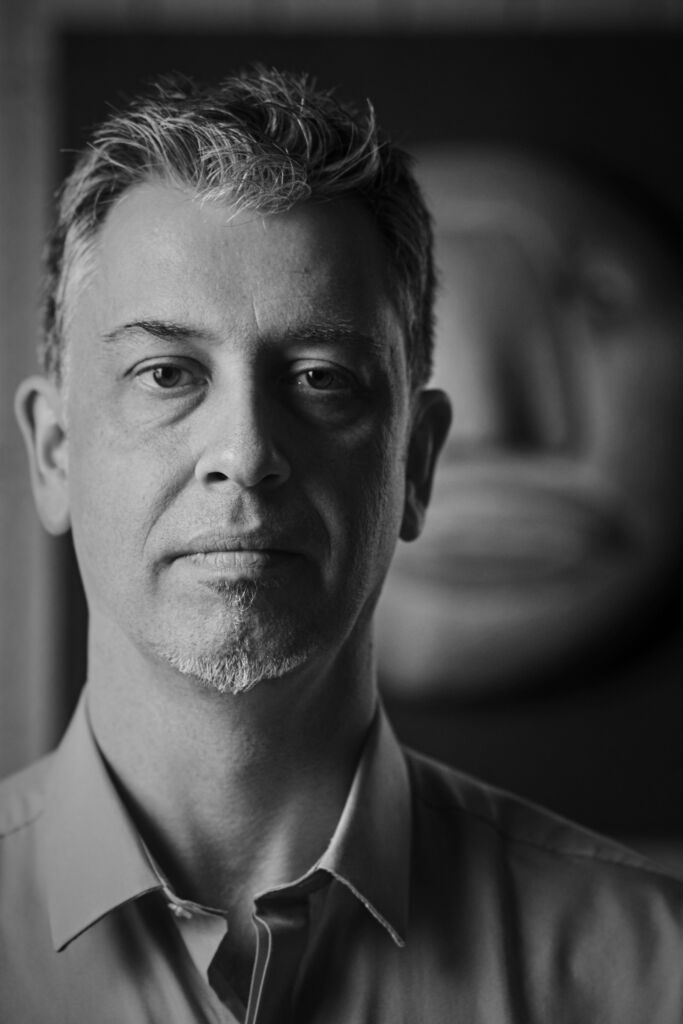 A newly-formed duo featuring the celebrated German pianist Michael Endres and internationally-acclaimed violinist/violist Mark Menzies, two masters at the height of their careers brought together in New Zealand.Having first performed together playing Beethoven’s Kreutzer Sonata, Michael and Mark had an instant connection. They have since gone on to perform chamber music together at the Akaroa Music Festival and, more recently, played a featured recital as part of the UC/Arts Centre Chamber Series which included  Schnittke's Quasi una sonata.

Mark Menzies has established an important, world-wide reputation as a violist and violinist, pianist, and conductor. He has been described in the Los  Angeles Times as an “extraordinary  musician” and a “riveting violinist”. Mark performed the first of a remarkable series of solo  recitals in Los Angeles called 4:7 (4-in-the-time-of-7) – four separate solo violin/viola programs in one week – the concerts receiving considerable critical praise. 4:7 has been since performed in Christchurch, Sacramento (2019), Wellington (2020) and Auckland (2021).

German pianist Michael Endres performs worldwide as soloist and chamber musician. After winning prizes at the Concours Geza Anda (Switzerland) and First & Special Prizes at the International Schubert Competition (Germany), he went on to be described by leading US critic Richard Dyer as “one of the most interesting pianists recording today”. He accompanied legendary Baritone Hermann Prey for many years and partnered the Berlin Philharmonic soloists, the Artemis and Fine Arts String Quartets. He has a distinguished teaching career as Professor of Piano at the Cologne, the Hanns Eisler Hochschule in Berlin, University of Canterbury, and the Barrat Due Institute (Norway).