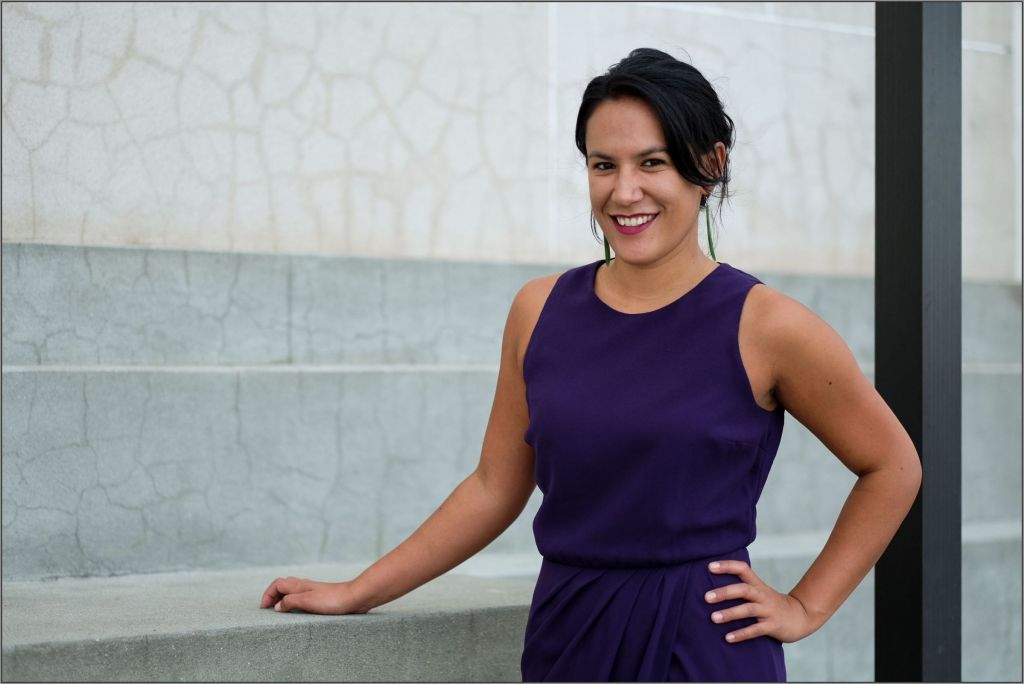 Considered one of the most technically demanding & brilliant works for solo piano, Albéniz’s Iberia is a sumptuous musical evocation of Spain. Together with works by fellow Spanish composers, Granados & de Falla, NZ pianist Lorelle McNaughton guides us on a colourful & varied tour.

Having developed a specialisation in Spanish repertoire, McNaughton moved to Barcelona to study at the Academia Marshall and Liceu Conservatori under renowned pianists and pedagogues Marta Zabaleta, Albert Attenelle and Carlota Garriga—contemporaries and disciples of the great Alicia de Larrocha. As a performer and researcher, Lorelle enjoys a growing reputation as an interpreter of the music of Albéniz, Granados, Falla, Mompou, and other Spanish composers